Back to Team page

Joe received a BSc in Theoretical Physics from University College Dublin and a DPhil from Oxford, where he went on to become a fellow of Merton College. Prior to founding Horizon, he led the Quantum Information and Theory group at Singapore University of Technology and Design, where he was a tenured associate professor, and was a principal investigator at the Centre for Quantum Technologies. He has published at the highest levels in both theoretical computer science (FOCS, STOC, CCC, ITCS) and physics (Science, Nature Physics, Physical Review Letters, Physical Review X), and has been named as a National Research Foundation Fellow and to the MIT Technology Review Innovators Under 35 Asia list. 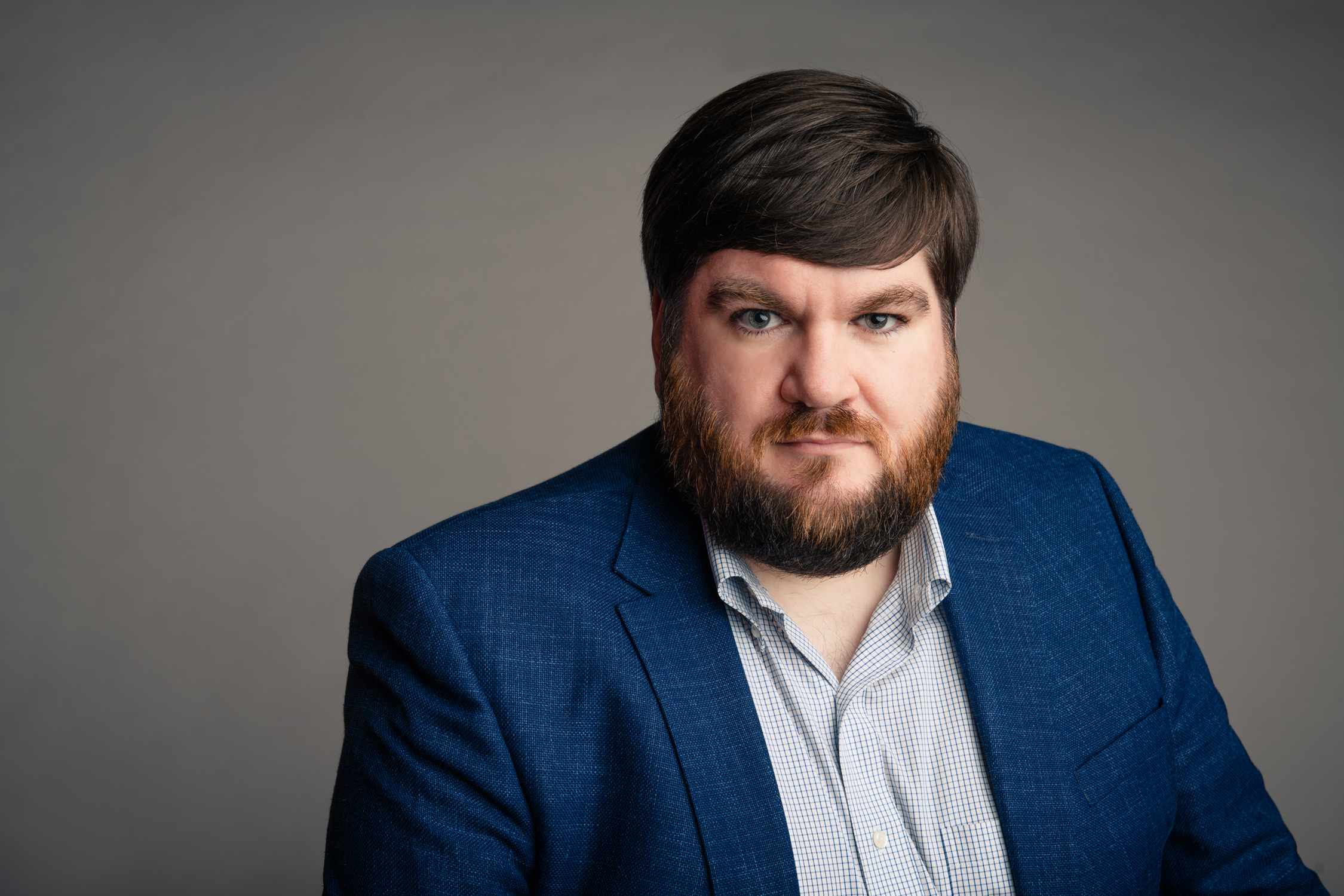 Discover the rest of the team